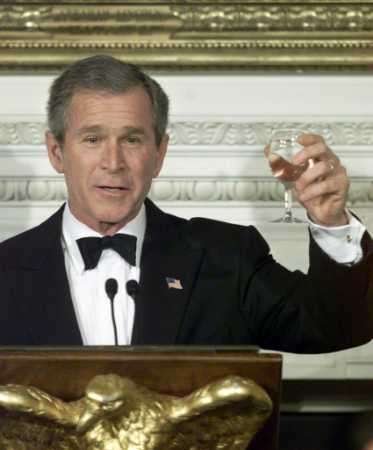 A few years ago, my husband named this excrescence of a decade the “ought naughts”. As in, the naught years ought not to have happened. Here is the decade as I see it:
Is President Obama doing everything right? Not by a long shot. Is he doing his best to undo 10 years of ridiculous policy? IMHO, yes.

Posted by Thomas Hogglestock at 10:32 PM
Email ThisBlogThis!Share to TwitterShare to FacebookShare to Pinterest